So a busy start to January for me with a great shoot in Blackpool. I was commissioned by New Horizons to shoot a series of images of Blackpool for them to use in a variety of different ways in their bid to win the ‘Building Schools for the future’ project in Blackpool. Building Schools for the future is a nationwide initiative that aims to rebuild or renew all secondary schools in England within the next 15 years, so it’s a fantastic project to be a part of.

I have to admit, meeting with the guys from New Horizons really did get me excited on a number of levels. They’re unbelievably motivated and determined in their bid to win this project and I love to work with such focused and driven people. The brief itself was fantastic – I was effectively given key areas that they needed to capture, but these areas, landscapes and architecture were to be interpreted as I saw best. It’s really great when you get the opportunity to work with people that genuinely understand that as a photographer in a situation like this, you’re not being paid to simply shoot a list of images, you’re being paid to be creative, make things look great where appropriate, but also to tell a true story within the images.

So I wasn’t sent to just shoot everything that had been regenerated in Blackpool over the last few years, they wanted to show the true picture of a town that has remarkably transformed from it’s stereotype in certain areas, but is still being developed elsewhere.

I had a great couple of days moving around Blackpool, looking for ideas and shots to help New Horizons begin an image library that will be able to be called on time and again in the future.

Here’s some of my favourites from the shoot… 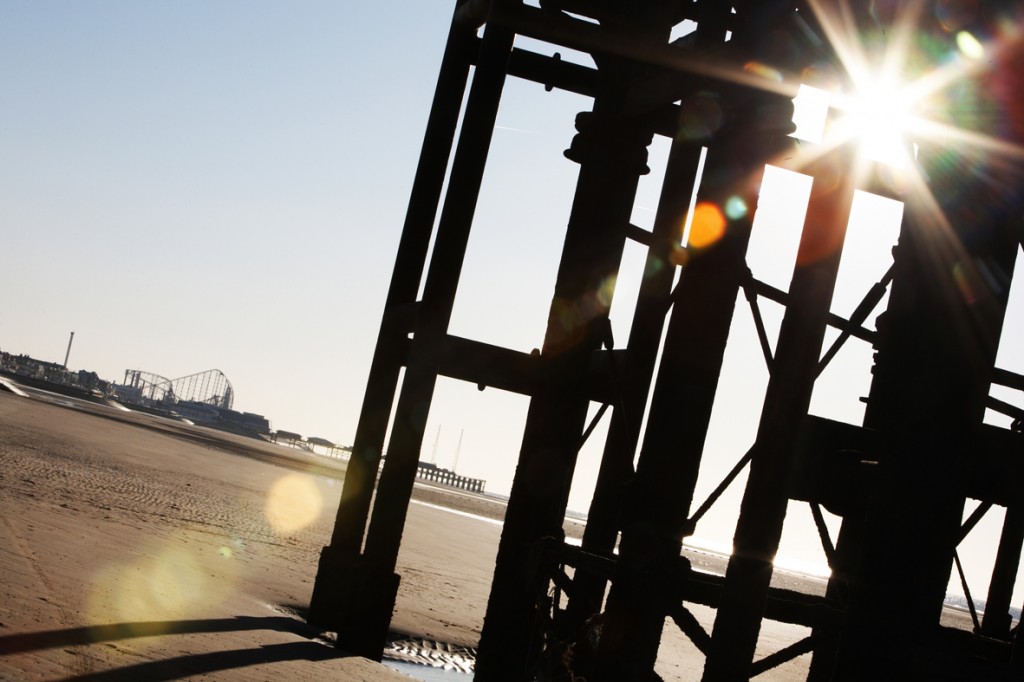 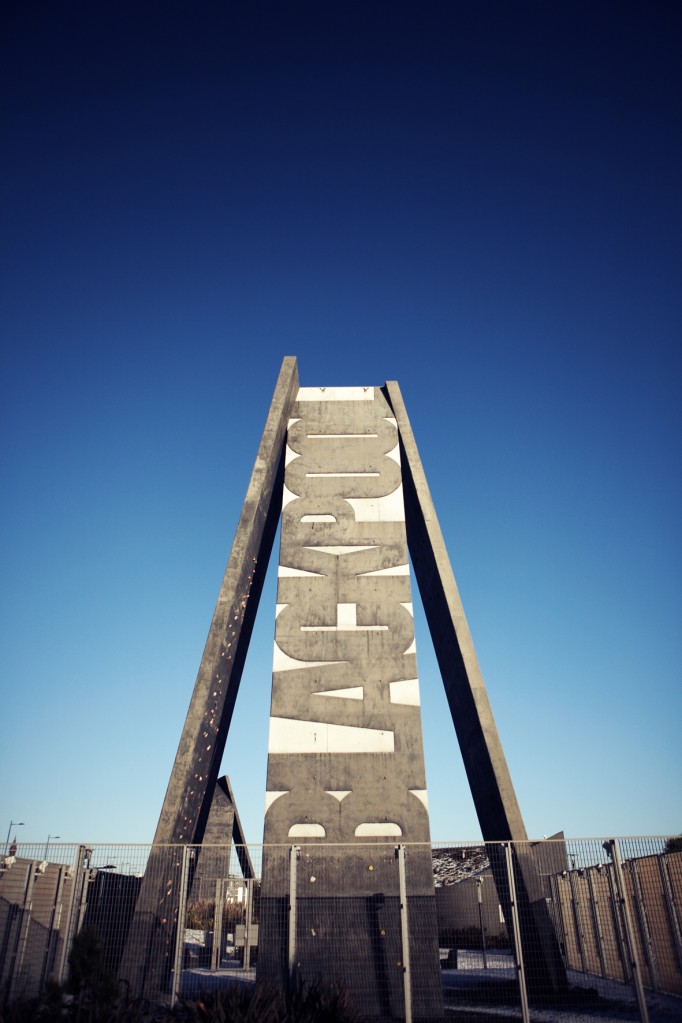 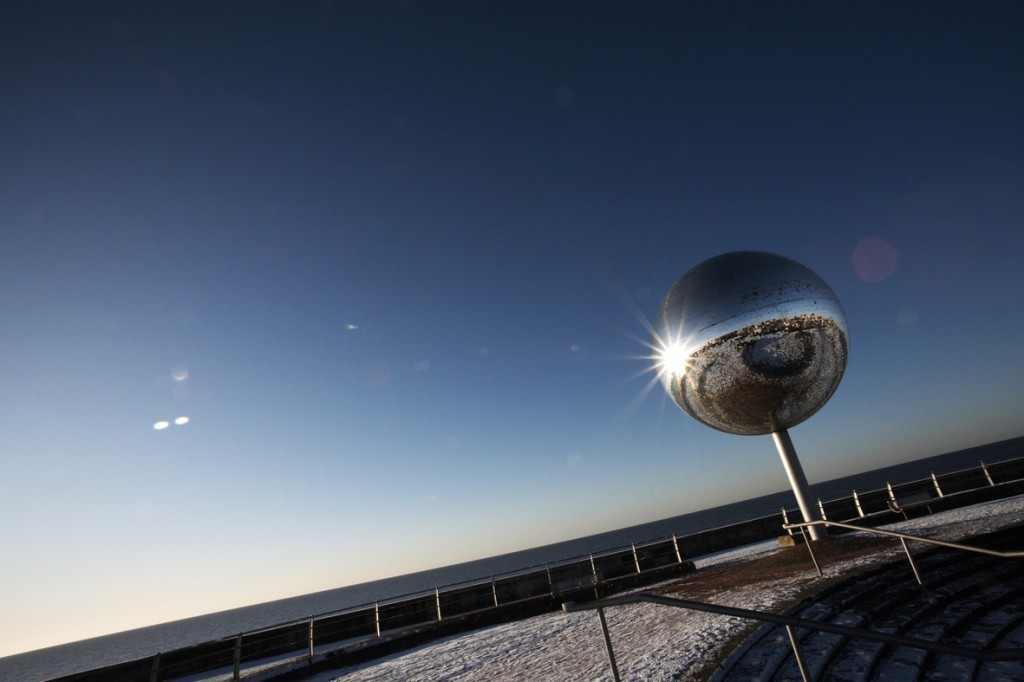 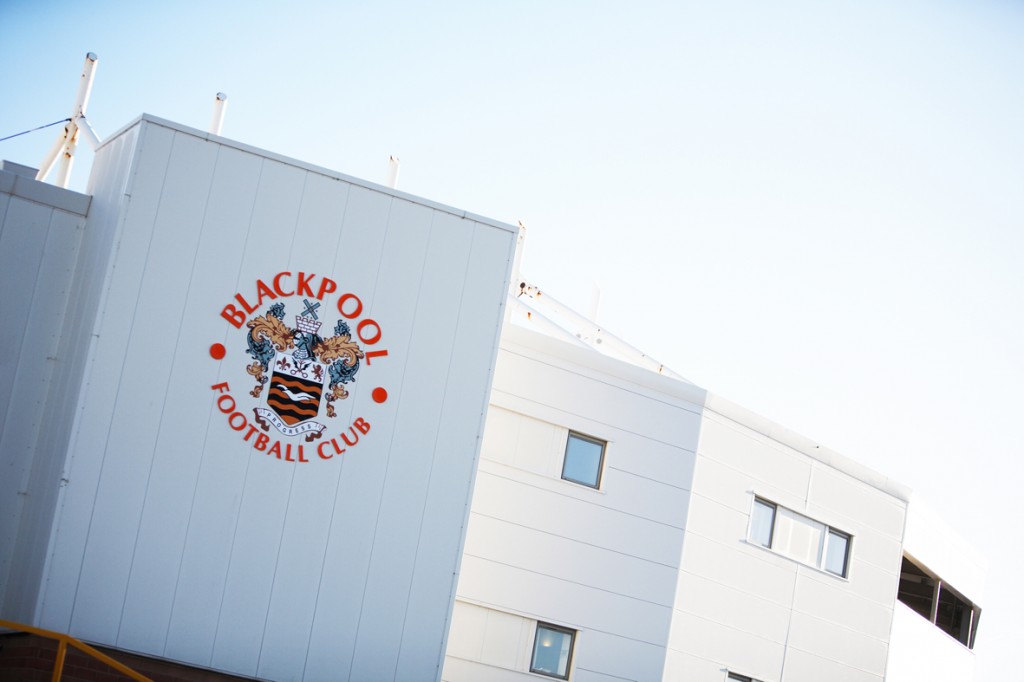 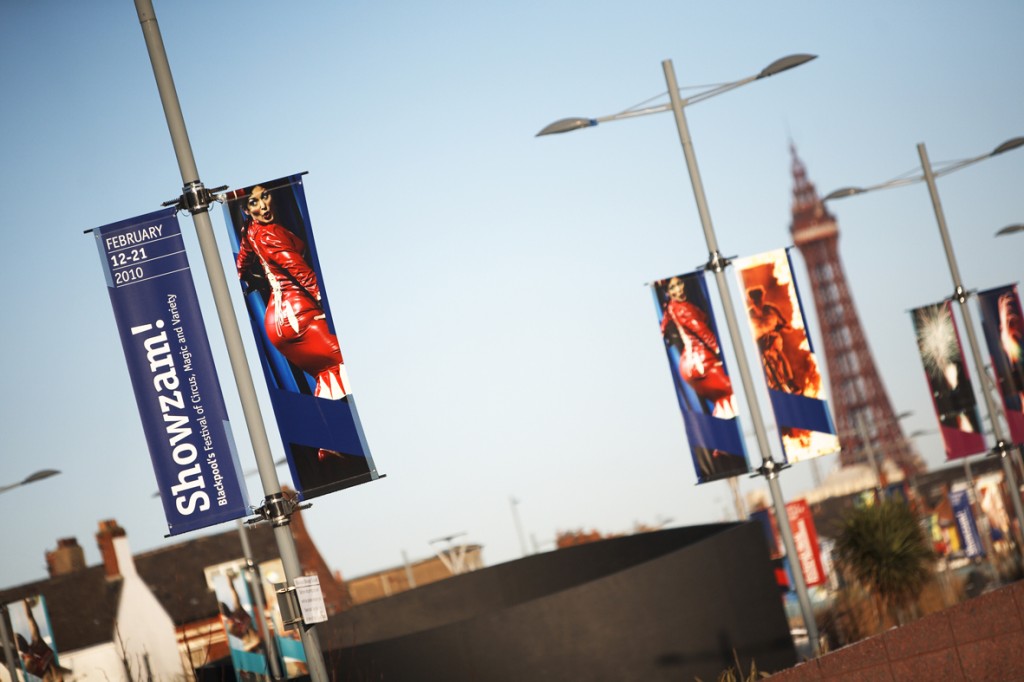 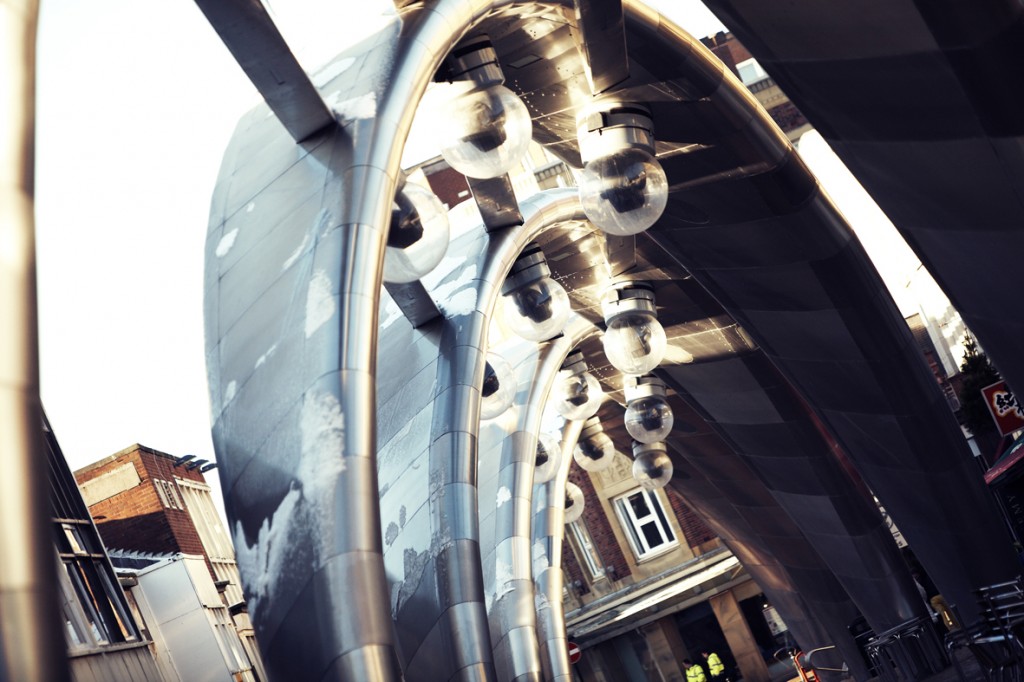 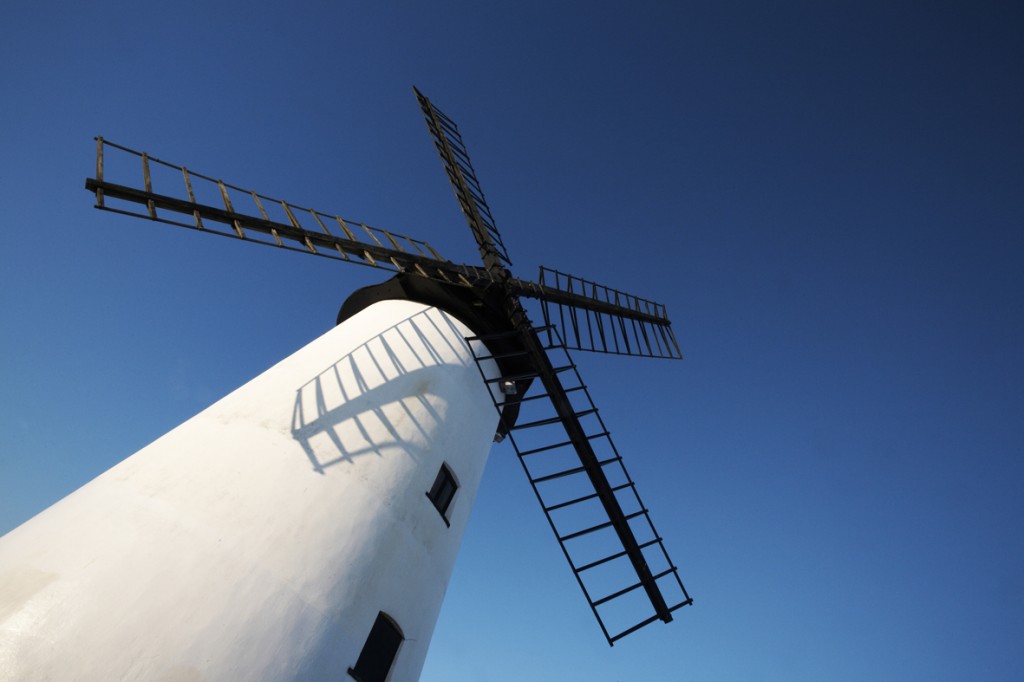 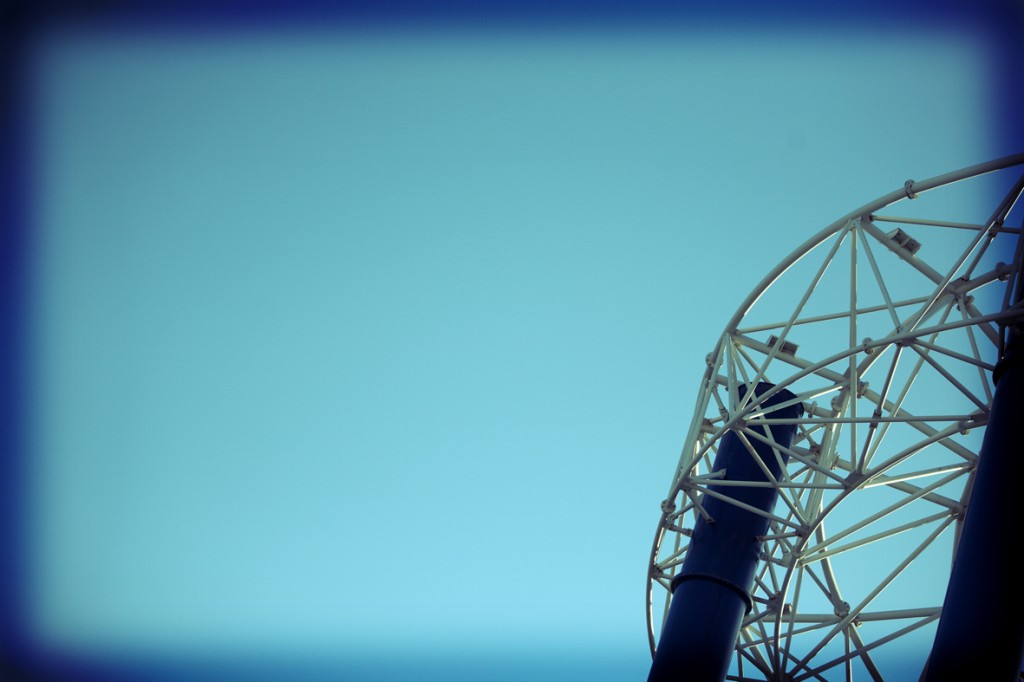 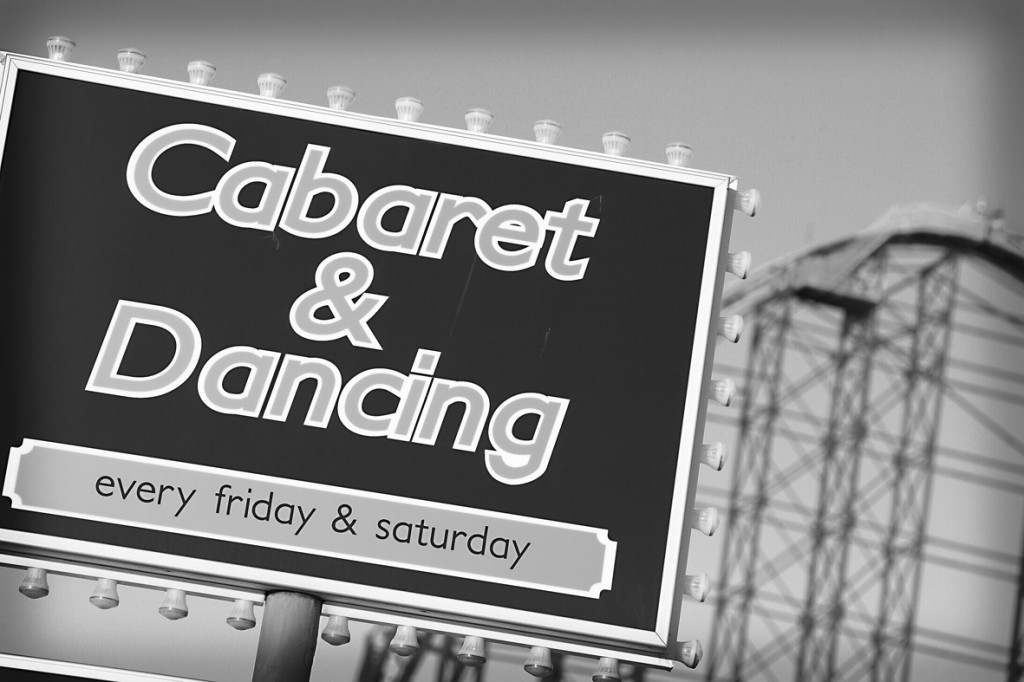 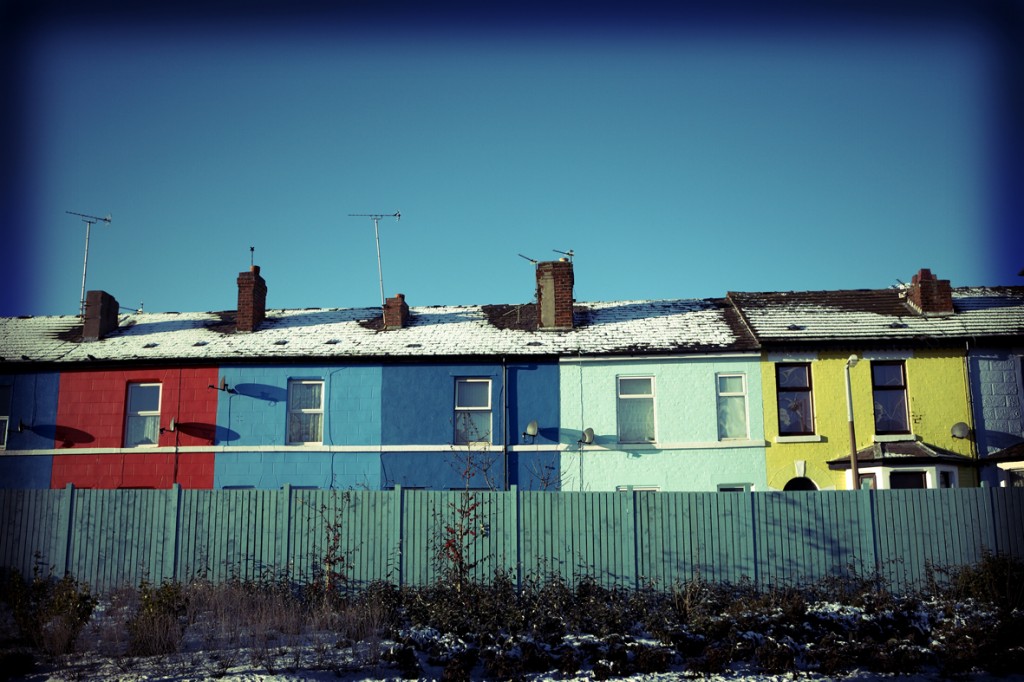 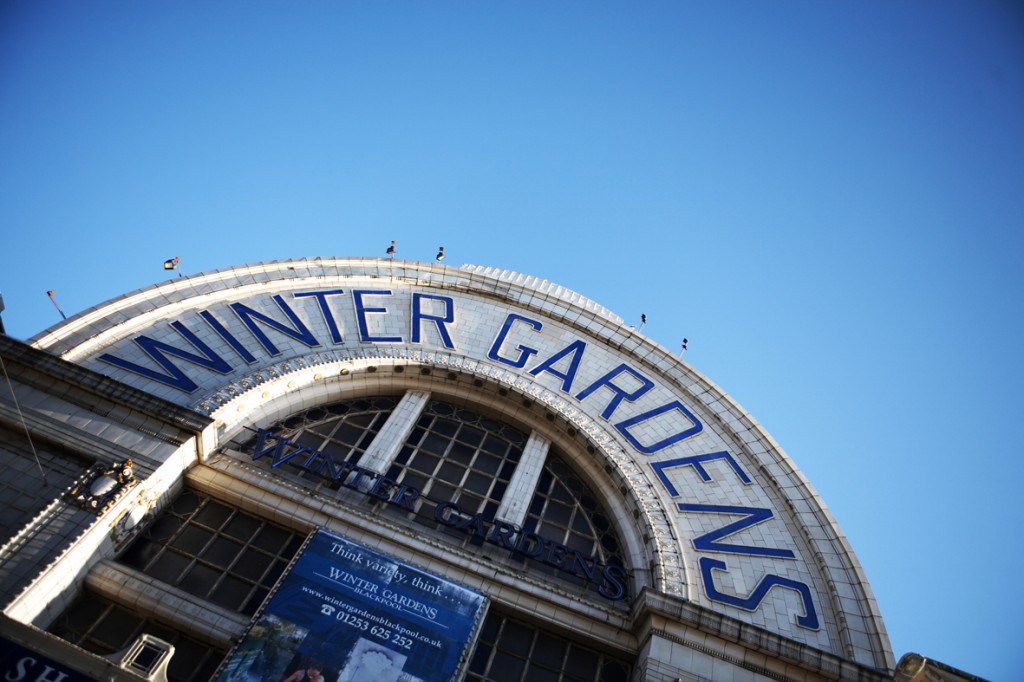 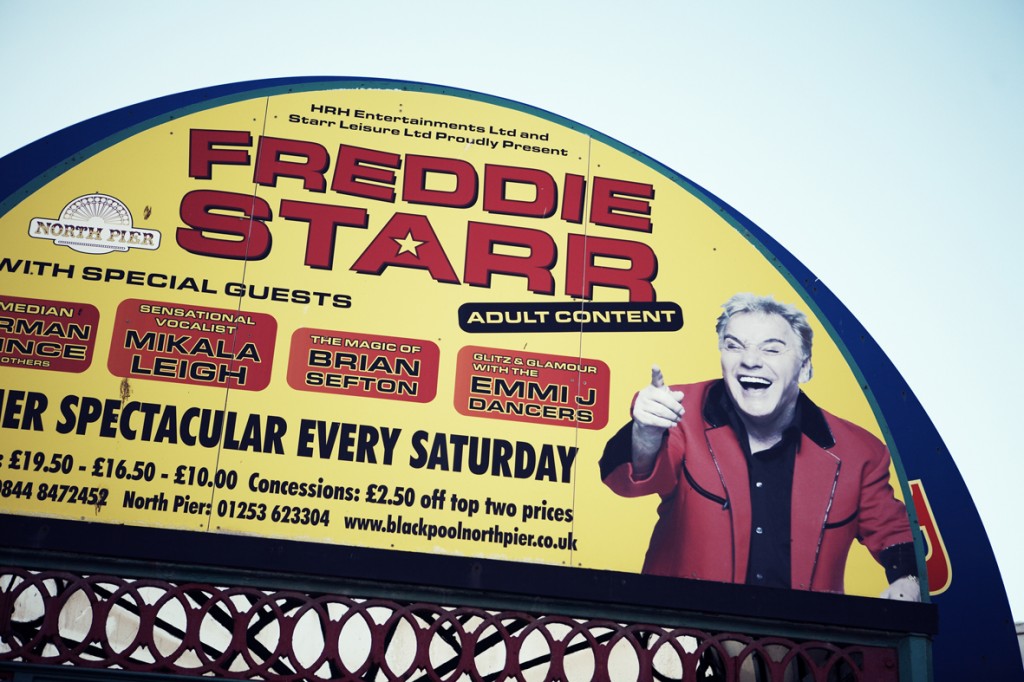 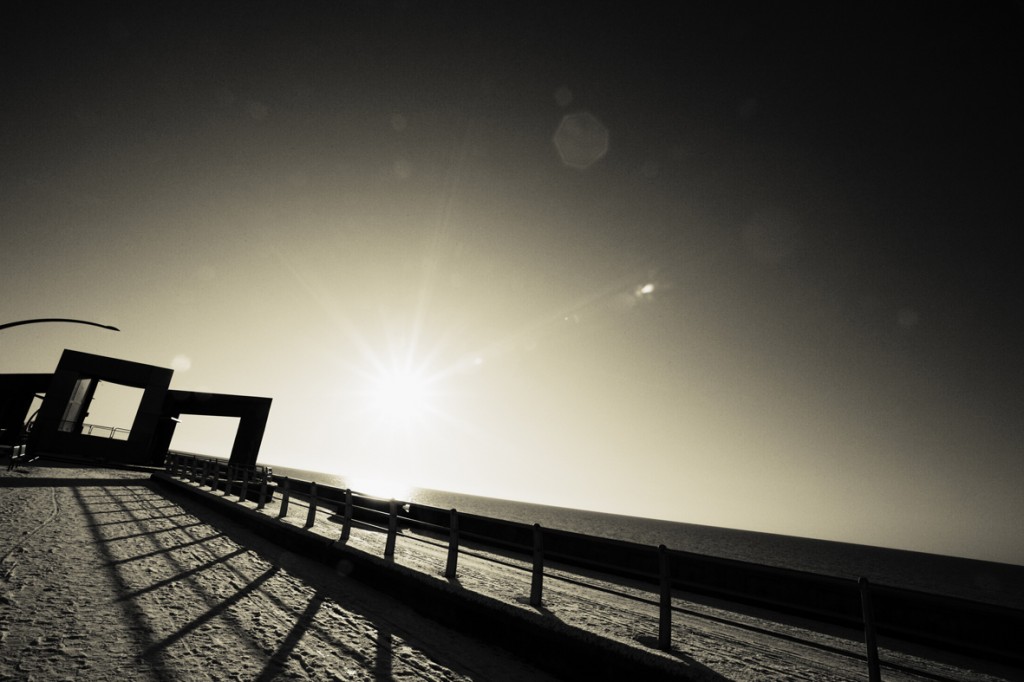 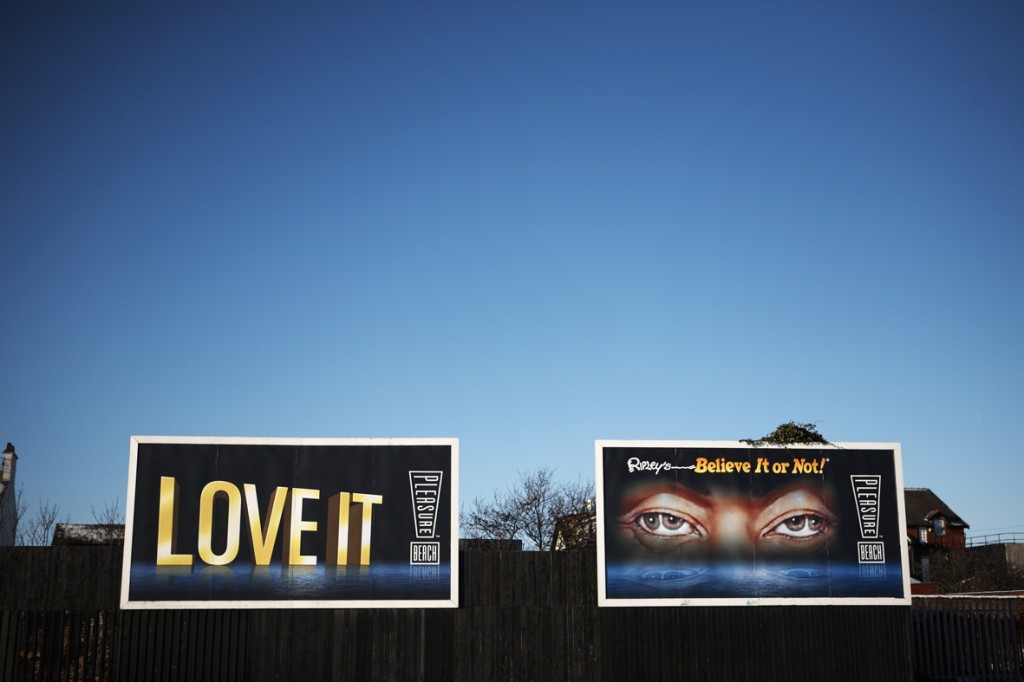 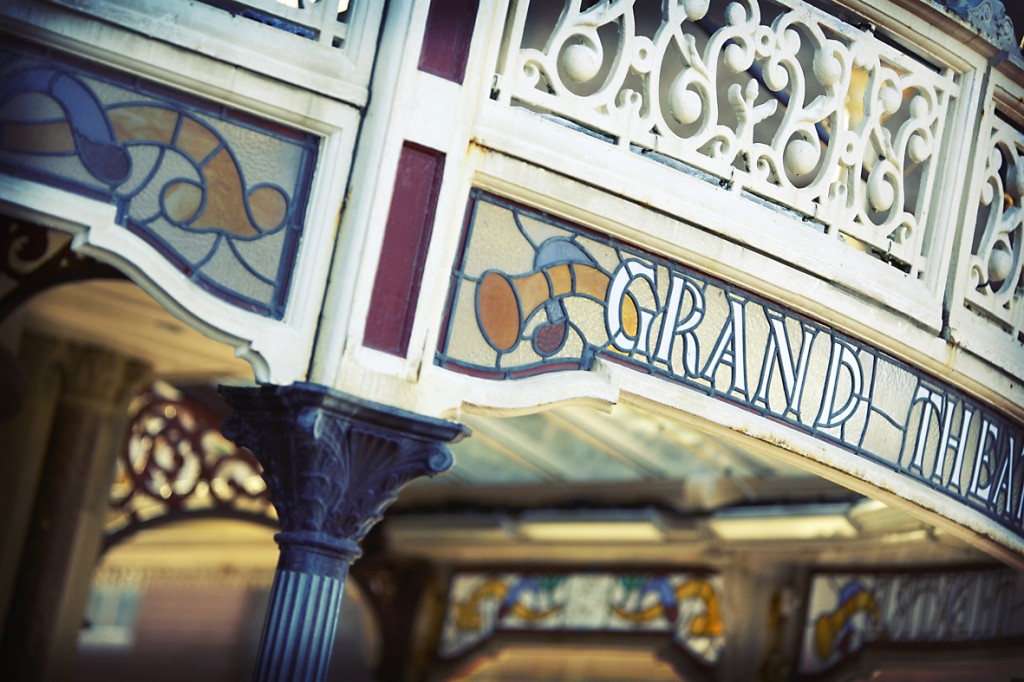 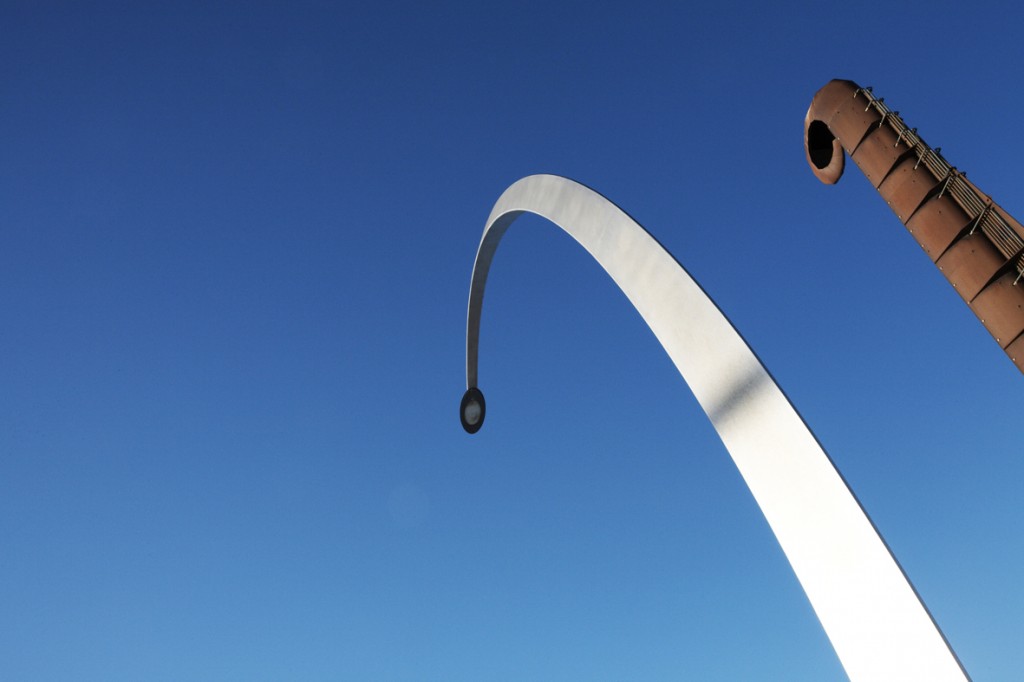 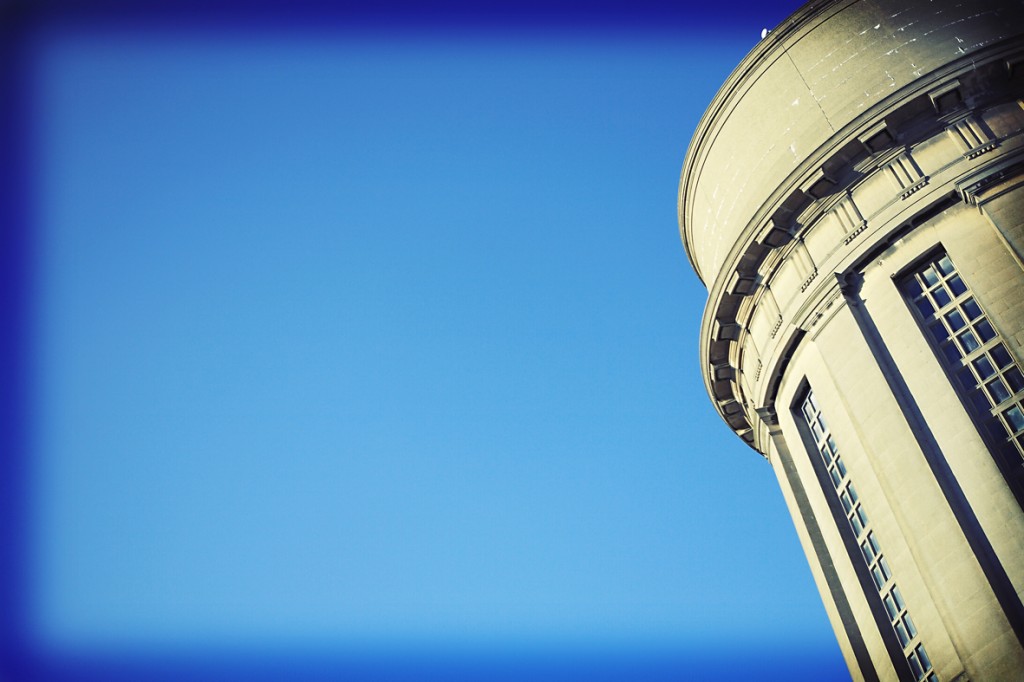 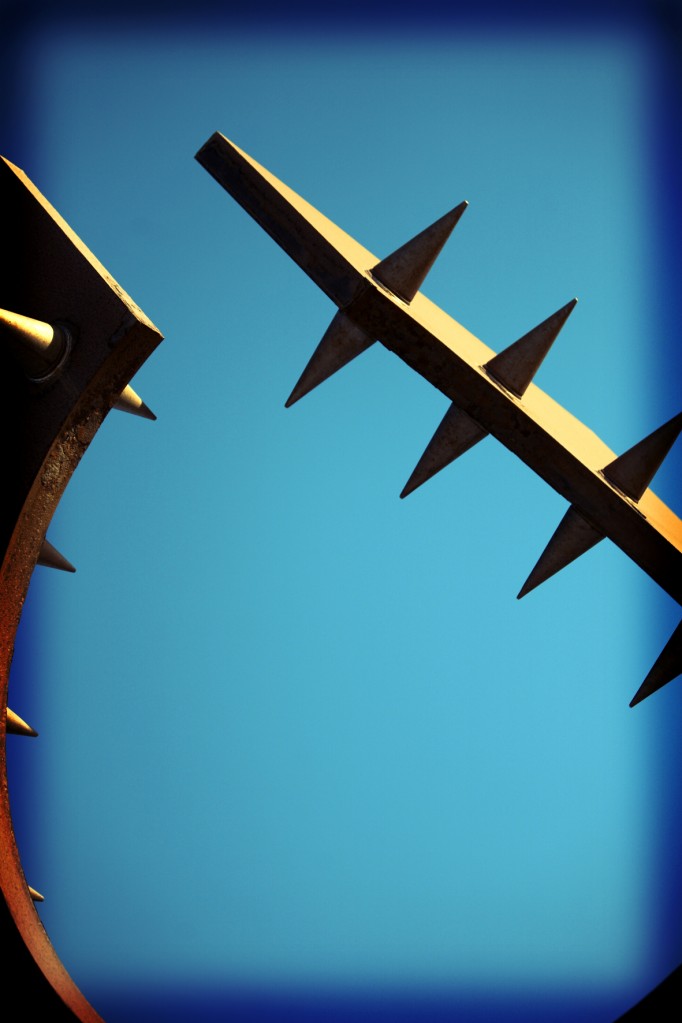 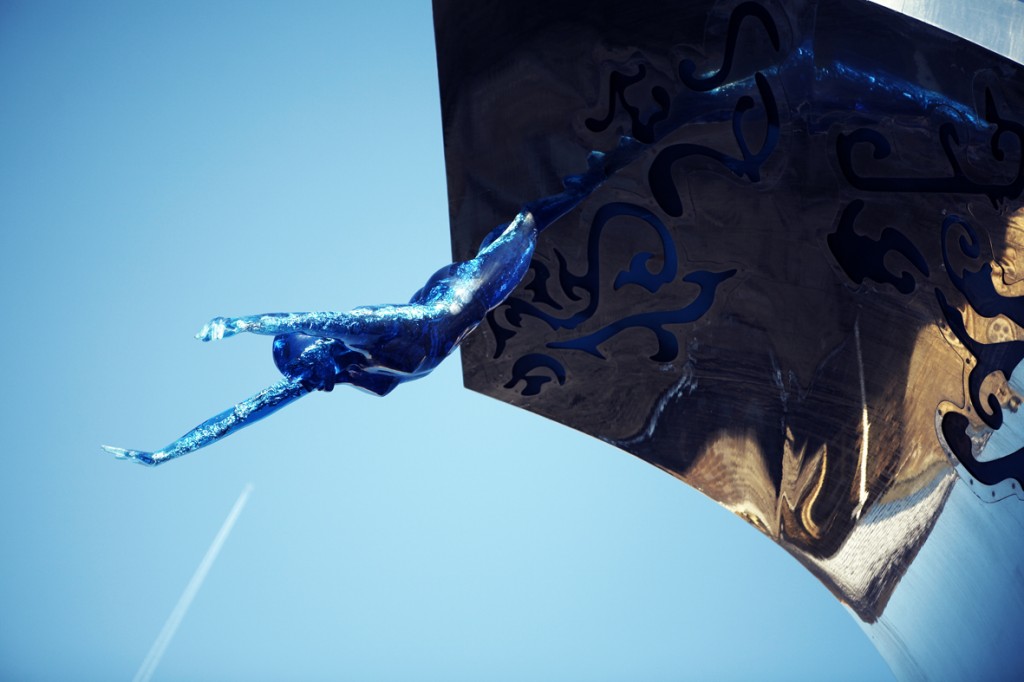 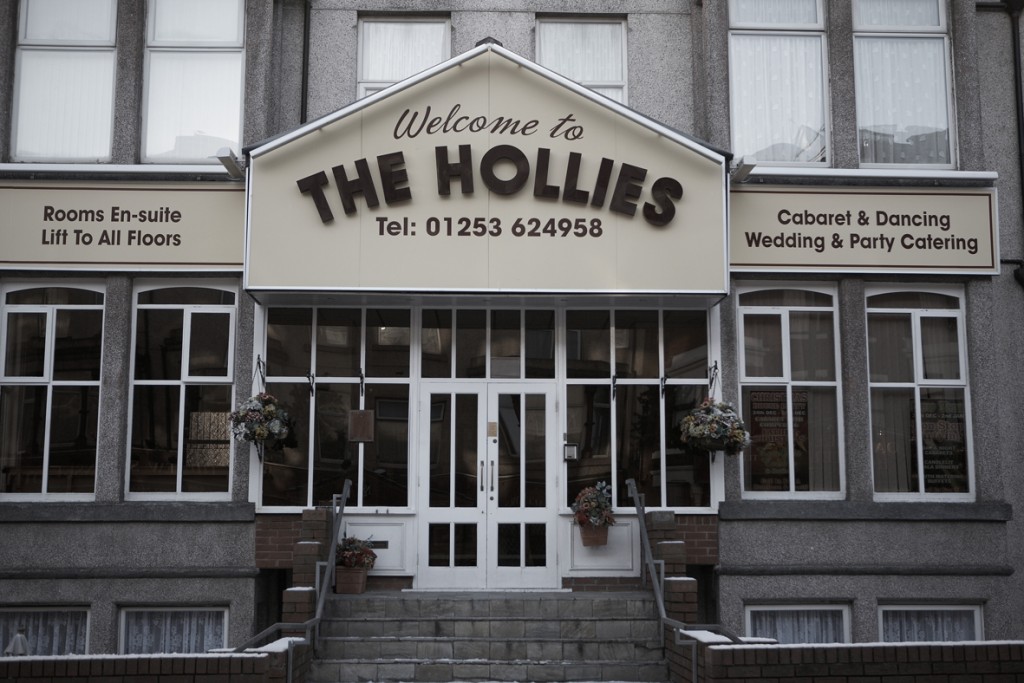 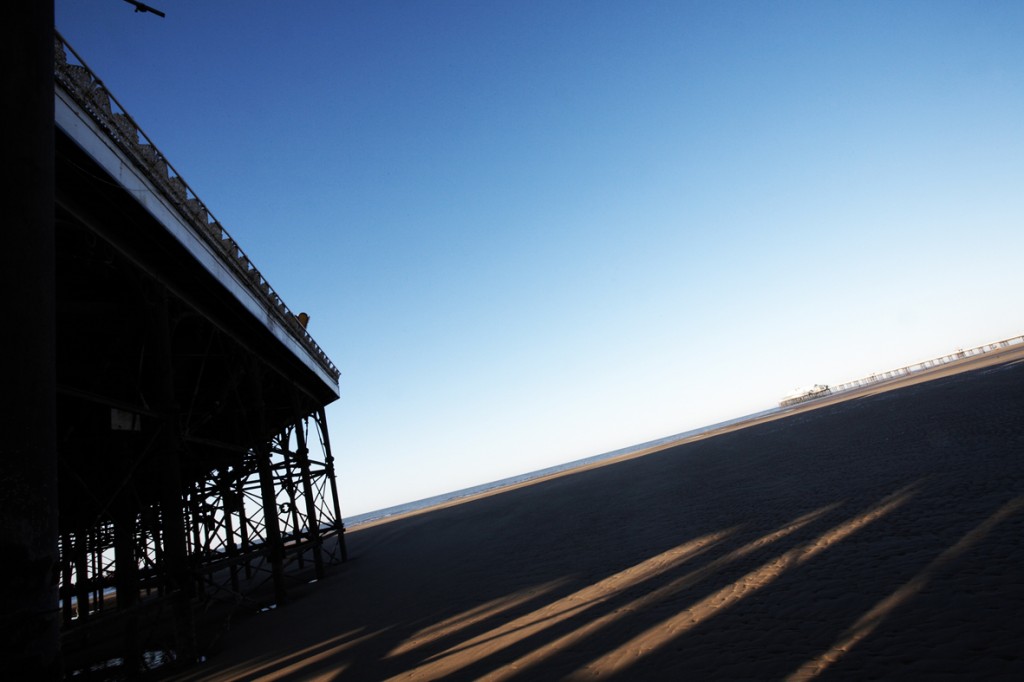 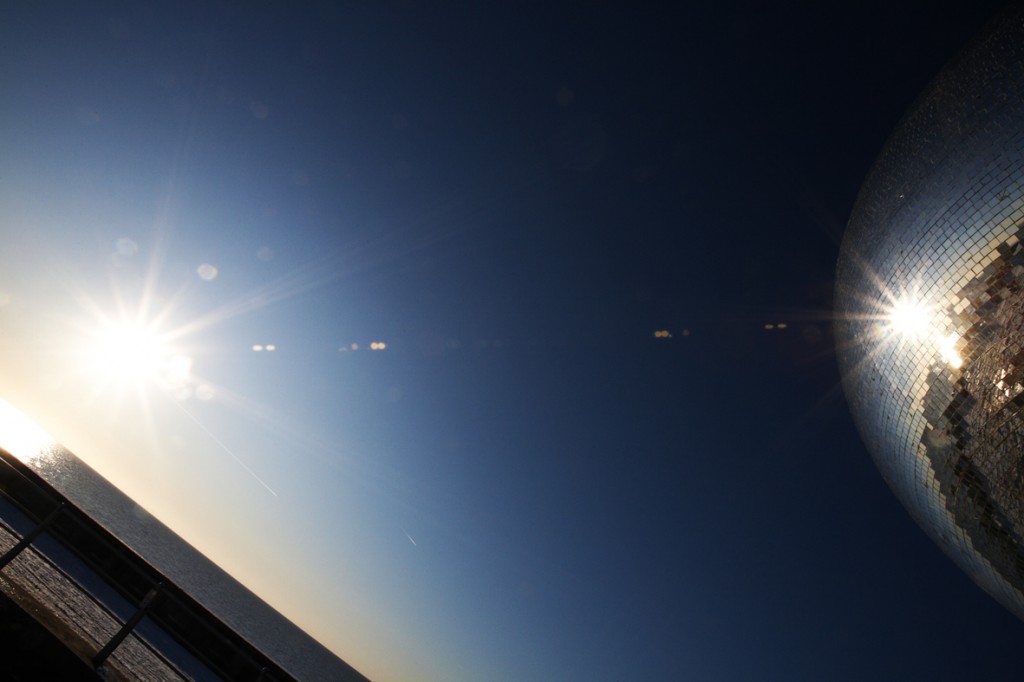 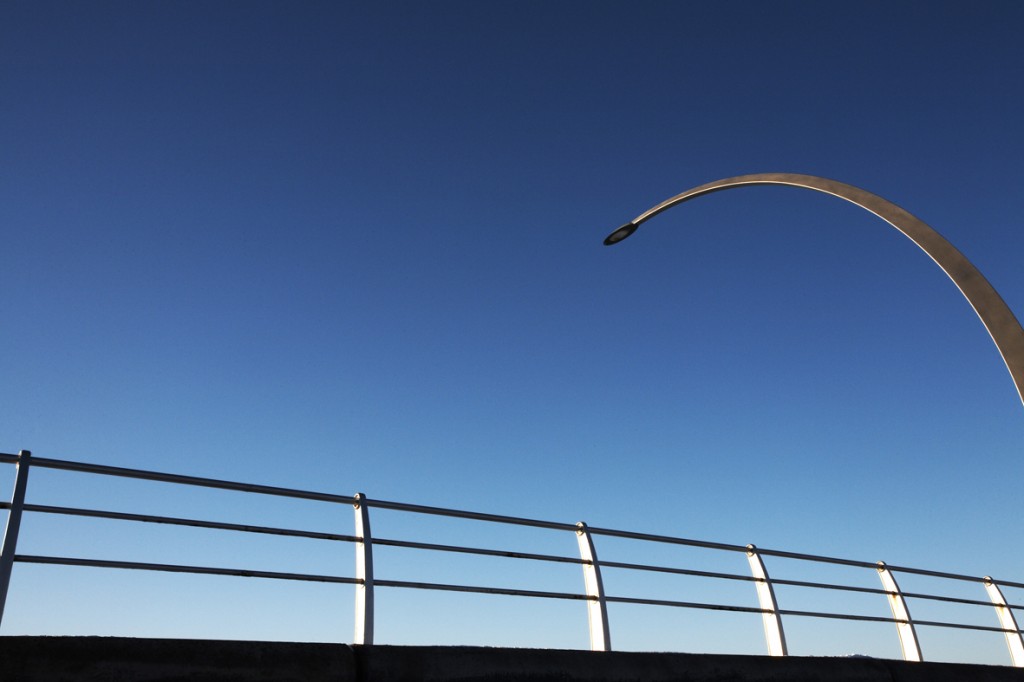 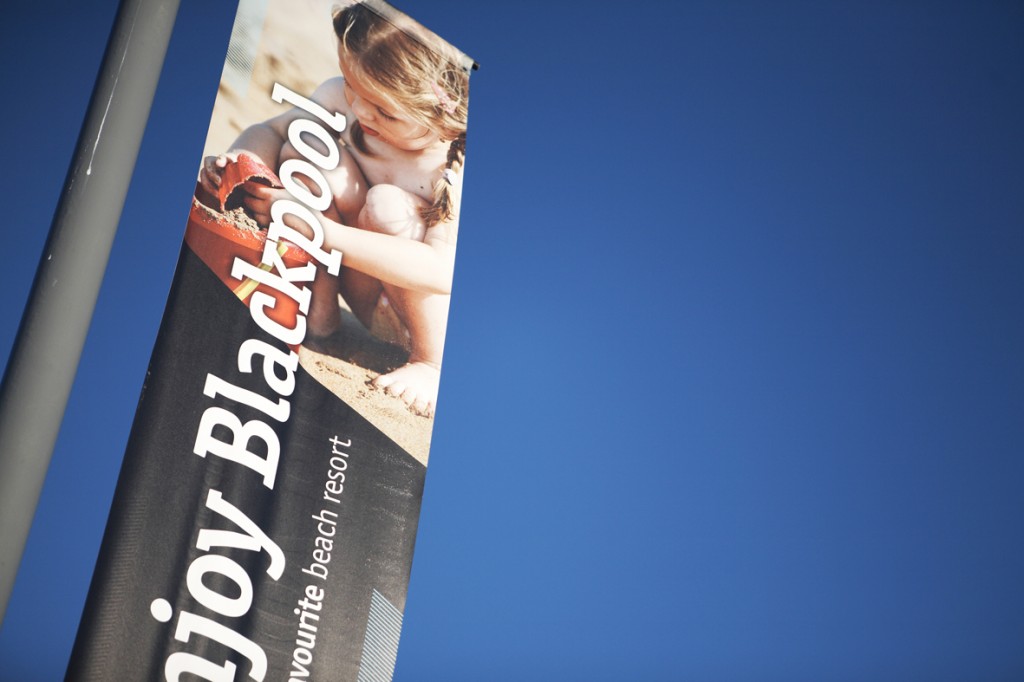 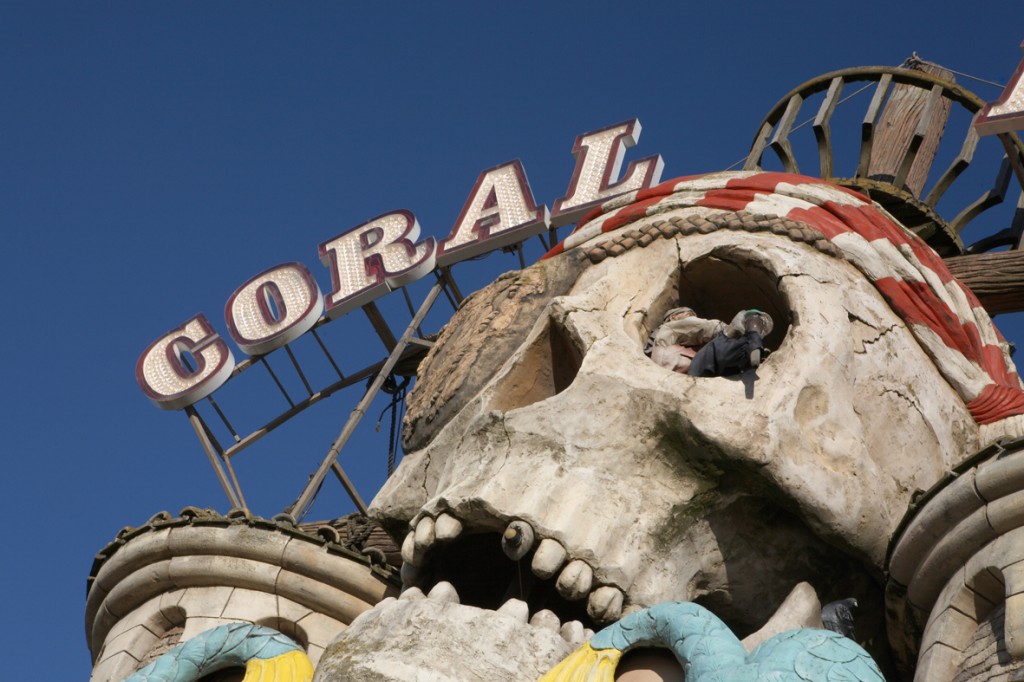 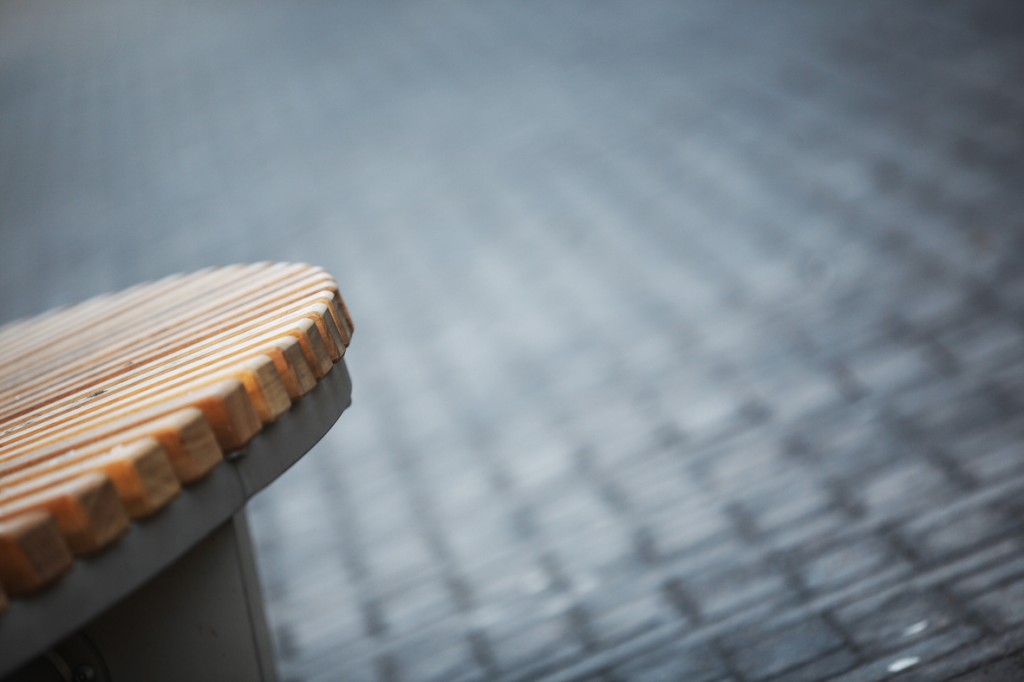 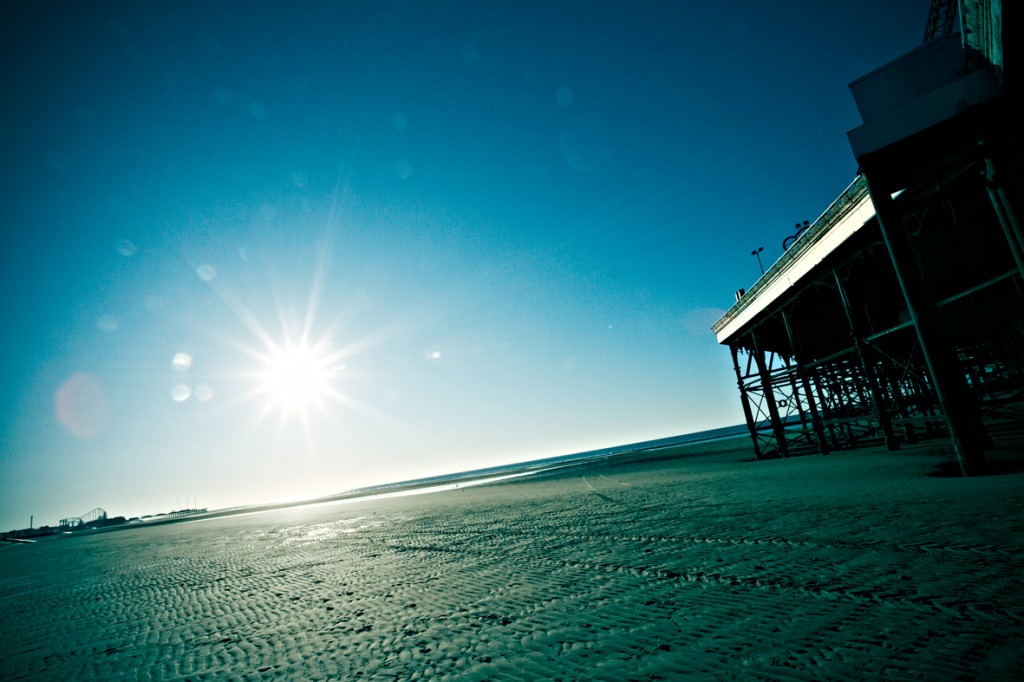 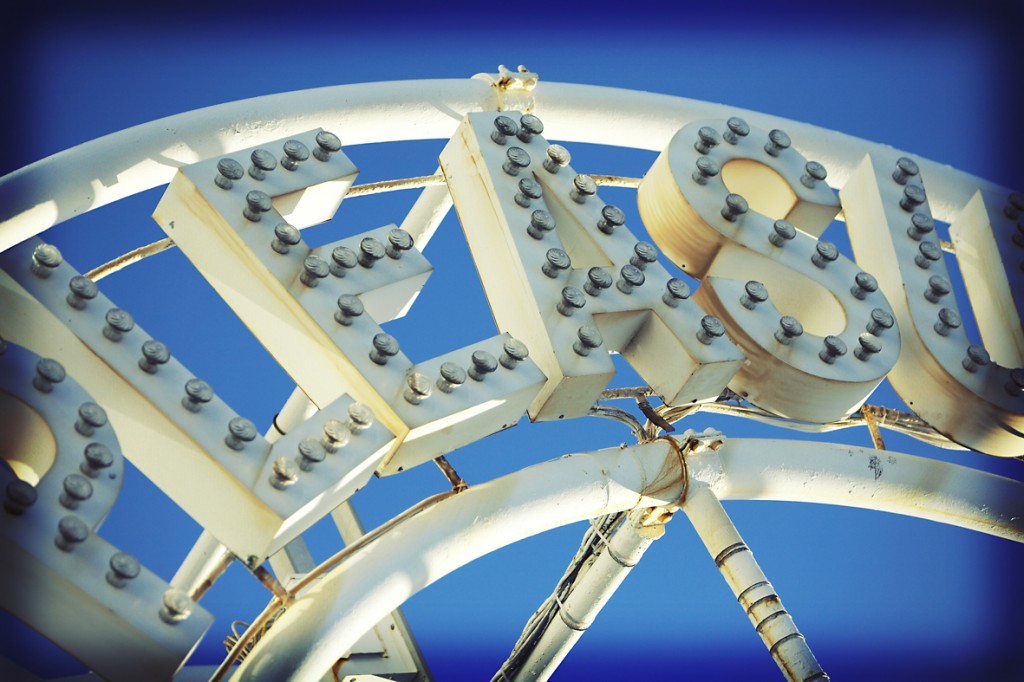 I think I did pretty well over the two days as it was during the first week of January when there was about a foot of snow on the ground! Did you notice?!?!?